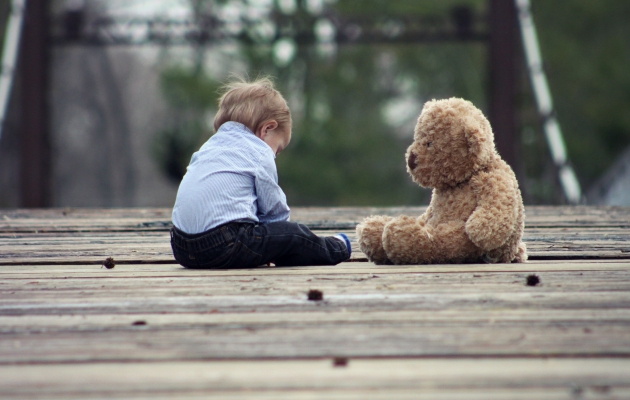 Center Dardedze in cooperation with the Swedish Embassy in Latvia and the Swedish Institute have jointly participated in the project “Never Violence”.

Sweden was the first country to join the Global Partnership (End the Violence Against Children) to end violence against children around the world. Within the framework of this project, the Dardedze Center cooperates with Swedish and other experts in the field of eradication of violence in order to achieve the UN Sustainable Development Goals 2030 and achieve the goal 16.2. End abuse, exploitation, trafficking and all forms of violence against and torture of children.

The Global Partnership for the Elimination of Violence against Children was launched in July 2016 and is a joint initiative of UNICEF, other UN agencies, governments, civil society and the public sector.

Sweden was the first country in the world to gladly agree to join the global partnership. Other countries have since joined. Dardedze Center believes that Latvia should also become a member of the partnership.

As part of the Never Violence project, the Dardedze Center will hold two Expert Panel discussions, which will be attended by representatives of several ministries, representatives of leading NGOs and other experts involved in combating violence against children in Latvia. In Expert Panel will be discussed the possibilities and steps of Latvia’s accession to the global partnership, as well as experience from foreign experts will be gained.

Within the framework of the project, the Dardedze Center will organize an annual conference on the topic “Elimination and Prevention of Sexual Violence against Children”, to which social workers, psychologists and educators will be invited. The conference will feature the exhibition “Never Violence”, which is inspired by Astrid Lindgren’s book “Never Violence”

Thank you, your message has been sent!